Greek Salad: a trailer for the sequel to L’Auberge Espagnole

To control your PC, keep an eye on the occupation rate of the processor, the graphics circuit, the RAM, the disk and the network: you will thus be able to identify in real time the causes of slowdown or blocking.

Using a computer is a bit like driving a car: better keep an eye on the speedometer. Admittedly, the analogy is somewhat crude, in that there is no speed limit to respect. But the idea remains valid: it is good to know what is happening under the hood, especially when the PC shows signs of shortness of breath due to overload, to identify the cause. This is the case, for example, when the processor is used at 100% of its capacity by a greedy task in software or when the memory is saturated by too many tabs open in a Web browser.

For this, Microsoft has provided Windows 10 with a very practical tool: Task Manager. Acting as a real dashboard, this utility integrated as standard into the system can indicate in real time the rate of use of the main hardware resources, in this case, the processor (CPU for short), the random access memory (Ram) , the storage system (hard disk or SSD), the network (Ethernet or Wi-Fi) and the graphics circuit (GPU). This tool is easily accessible, but it has the disadvantage of occupying a fairly large area on the screen, thus preventing you from simultaneously seeing the influence of the various manipulations performed in the other open software.

This is precisely the reason why it can be practical to use another utility signed Microsoft: the Xbox Game Bar (or Xbox game bar, in French). Originally designed for video games, this tool has very practical control functions that can be used without even playing to monitor the use of certain components: the processor, the RAM and the graphics circuit. The advantage is that this module can be reduced to a small discreet dashboard displayed without interfering with other open applications. 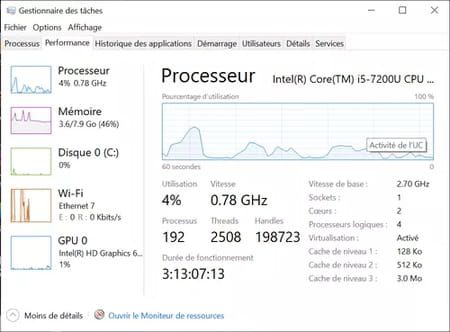 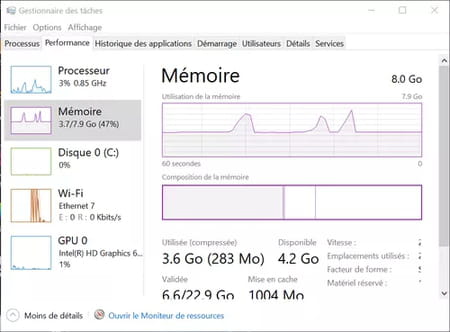 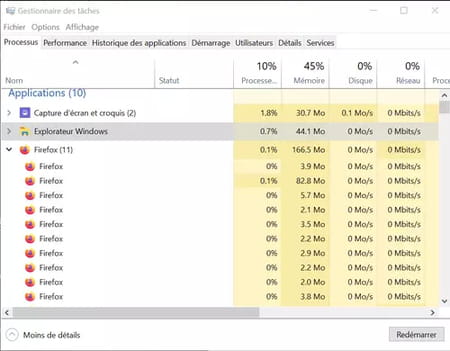 The other way to monitor the activity of major PC components is through the Xbox Game Bar. In principle, it is installed by default with Windows 10. But it may also have disappeared if you have uninstalled software that you consider unnecessary, as we explained in our fact sheet Removing unnecessary software from Windows 10. 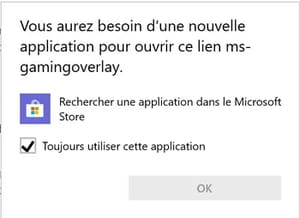 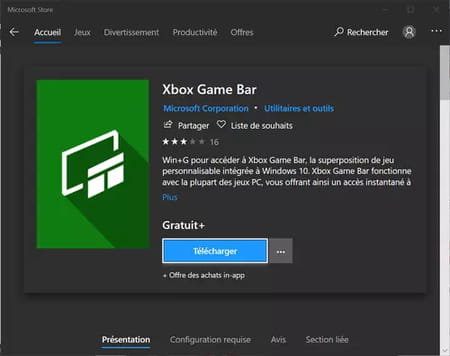 Unlike Task Manager, Xbox Game Bar requires some preliminary settings. It is made up of different modules originally planned for video games: only the module module Performance provides information on the use of PC hardware resources by indicating the rate of use of the processor, RAM and graphics circuit. When set correctly, it will stay superimposed in a corner of the screen and help you monitor your PC. 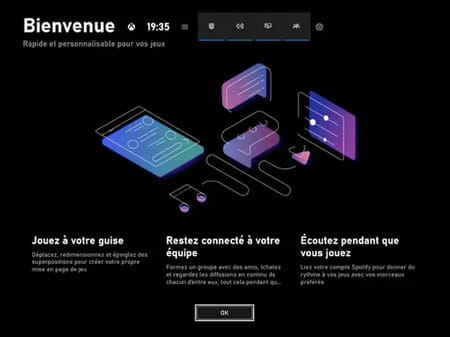 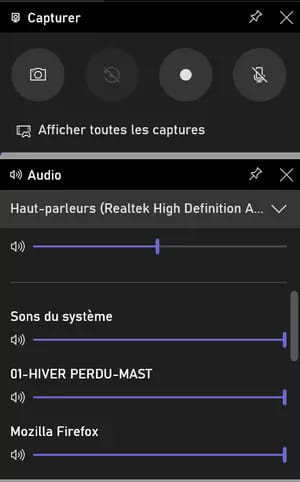 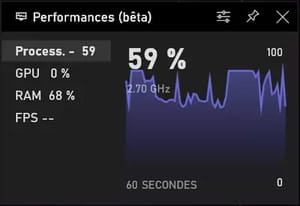 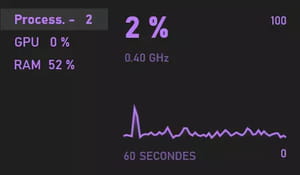